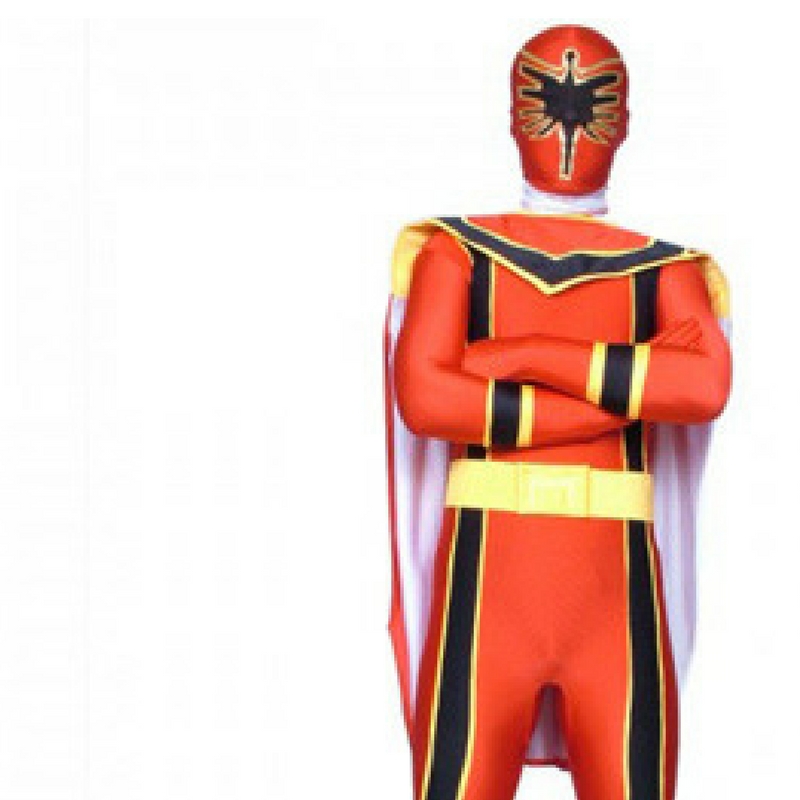 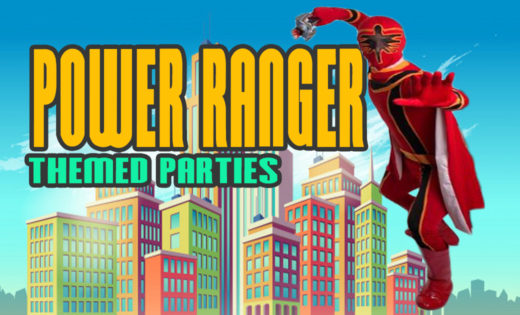 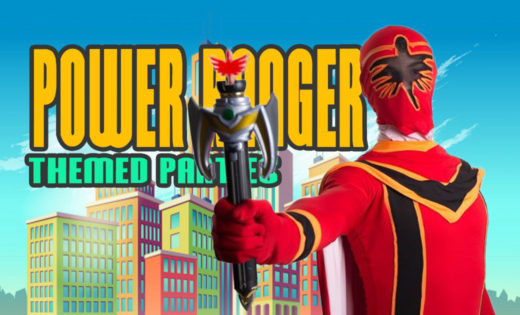 Morph and Meet one of our cool entertainers in a Power Rangers costume to send smiles and wave of laughters to your child’s Birthday Party! Hire one of our very best entertainers for a very fun and exciting birthday party for your child.

0-20mins: Power Ranger Skills Training
Your Power Ranger Entertainer will to run through the city of hope with good civilians captured by the villains that he needs to save but your performer can’t do it alone so he will need to get the help of an aspiring power ranger (your birthday boy and his guests) to save the day. With your power rangers bag filled with fun tools to use in saving the day, he will then run through back to a hideout (garden) to meet his “power ranger trainees” and their aspiring leader, your birthday boy or girl. Your performer will teach the boys and girls their skills with skills training through obstacles with lots of competitions such as “Power Ranger Test Speed Racing” ,  “Tug of War!” , “Red Ranger & Green Ranger (Red Light and Green Light)” and so much more.

20-25mins: Power Ranger Rest
The super mini power rangers their Power Ranger Entertainer will be a little exhausted. This is the perfect time to energize and regain their strategies with a special Power Ranger Juice made by their cool parents. While the mini rangers are resting, your entertainer,  shares his missions from his uncountable adventures and is the perfect time for the children to ask their idol some questions like “Can you dance?” “Can you remove your mask?” “Have you ever been married?”.

25-30 mins: Magic Ranger
Rangers actually find it hard to get out of an impossible mission to defeat evil. Your Power Ranger entertainer will tell the boys and girls a secret. He is no ordinary Power Ranger from the group. He has magic powers!!! The children say the magic words and BAM! The magic is done. They are sworn to secrecy and told to let no other minions know of his secret talents.

30 – 40 POWER PARACHUTE GAMES
After the secret Power Ranger meeting,  the children are shown how to take the giant parachute that can be used when they are off on a mission saving civilians. Your power ranger will have to hold on tight ready to celebrate your child’s special day. The birthday child to sit in the middle and the children all sing happy birthday as loud as they can as they spin them around on the colourful parachute. This game is great for photos!

40-50mins: READY FOR THE LAST MISSION MISSION – DEFEAT THE EVIL DADDIES!!
The Power Ranger Trainees has now completed the training and is now ready to help help out your Power Ranger performer to go back to the city of hope and fight against evil leaders.  The children are taught how to protect Brisbane by learning how to use a tickle sword and tickle those bad guys (daddies) if they attempt to do bad things

55-60mins: SINGING HAPPY BIRTHDAY AND PRIZE GIVING!
At your Power Ranger Themed Birthday Party –  stickers and magnets are given to all the children by your Power Ranger Entertainer as a completion for their training. The boys and girls then take time to have photos taken with your child’s special guest before they whisk off into the Brisbane and Gold Coast sunset to continue the fight against villains.

WANT EXTRA HALF HOUR?
You can even get your Power Ranger party entertainer to perform a 1.5 hour show from beginning of the party as the children arrive and meet the guests. Your party entertainer will ensure more fun games are played, including “pass the parcel” and even organise a wand making workshop! An extra half an hour of fun and games.

WANT EVEN LONGER?
You can also hire your Brisbane and Gold Coast Birthday Party Entertainer to stay around as the children eat to make balloons for everyone. This is highly popular if you are having a party on grass as the balloon swords will, inevitably, pop. Children love to get a spare balloon from the performer as they eat which stops any tears.