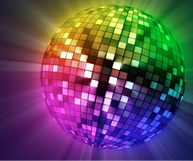 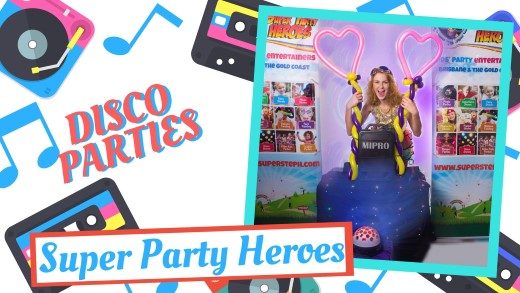 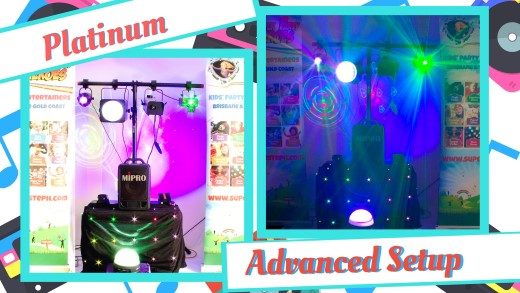 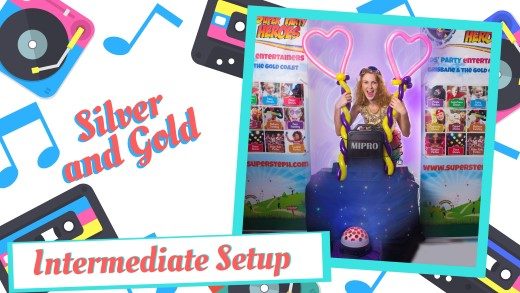 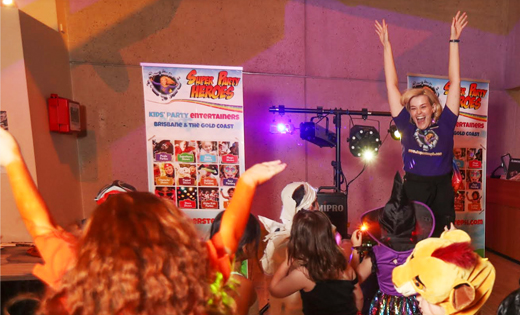 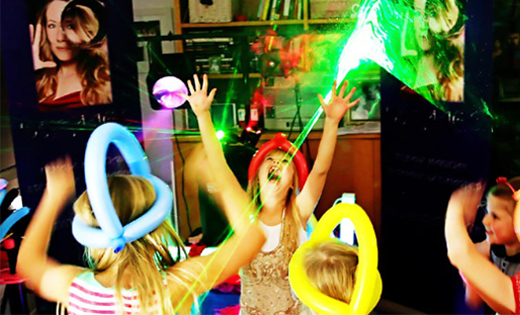 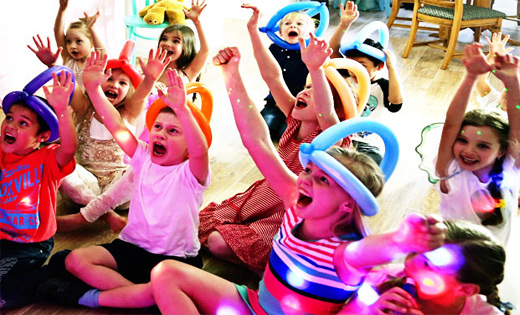 Perfect Disco Packages For Your Budget. This Is The Platinum Disco Party. We Pride Ourselves In Hosting Disco’s That Are Fun For Both Boys And Girls and Have Party Games To Keep The Kids Entertained.
Indoor Parties Only – Power Needed

Please Contact Us For:
Availability
Tailored Prices
Quote For Extra Children after 30

First Thing to Know about OUR Kids disco parties compared to any other in Brisbane and the Gold Coast…. We are Different!
Get it all here! Contact Us … We have lights, prizes, balloons, games, music…EVERYTHING!

Why choose our kids party entertainment company to host your Disco Birthday Party?

With The Super Party Heroes Organising the games, music, prizes specifically designed for you child’s age group your kids party will be forever changing and keep those little minds occupied for the whole two hours!

Although we do disco’s for children aged 6+ we recommend the fun combination of magic show and 30 minute disco for ages 6-7.5 and only the 2 hour full disco for ages 8+ (by that age they are happy to dance some songs unaided)

Boys and Girl’s Disco Parties are fine-tuned to fit varying age groups to completely engage all the children at the party.

Kid’s Disco aged 4-7
This age group need constant interaction and thrive on copying a kids DJ in all the latest dances. No disco party is complete without traditional favourites, such as pass the parcel, limbo and musical statues. Interwoven in these games is balloon twisting, Organised Dance-offs (where everyone wins a balloon animal for the best dancing) and a surprise visit of one of SuperSteph’s best puppet friends.

Kid’s Disco’s for 8-12 year olds
Girls mainly know more of the dances than the boys so competition is the key to making this disco party a roaring success for both boys and girls. Although there is time for dancing without a game or competition in place (as with adult disco parties) childrem of this age all join in to win points…Points mean prizes! Their team make GIANT 2 metre jigsaw puzzle – the quickest team win. The prizes are giant balloon creations. They also learn how to make their own balloon sword to cheer with during the happy birthday song.

Get more than just some pretty disco lights and modern music – Get a real kids birthday party host!

It is tempting to get any old disco party company to host your event, pop up some pretty lights and play the top 10. We know from parents feedback, who have seen our shows, and commented on the difference between a professional kids disco party and a “standard” disco.

Add on more – include a Balloon Hat Workshop

*all elements of the show are subject to change due to environment, weather conditions, health and safety and behaviour of children.